Today started like any normal Thursday. Drag myself out of bed, through the shower, along the road and into work, where immense boredom ensues.

After checking my email, reading all the news, everything in my feed reader and chatting to friends, twice, suddenly my phone rang, and AdamG invited me to come out climbing and new routing on Mt Maroon. Not knowing what to make of it, and feeling a responsibility for work, I declined. Slowly the gears clicked over in my still sleeping and work-addled brain, and realisation dawned that going to Mt Maroon today would be a stupid idea, and it probably had more to do with rescuing a dog. A short 'sickie' email to my boss later, and I was on my way out of there!

Quickly throwing gear and food into pack, jumping into the car then collecting the girls, we were soon on our way out to Mt Maroon. Although forewarned, the media feeding frenzy still managed to surprise us. There were more media people there than anyone else! Luckily we were organised enough to jump out of the car and up the track without being cornered, although the slippery mud almost had me on my ass.

Forty minutes of uphill slogging had us high enough on the mountain to where David was waiting both for us, and also Wombby's return. We looked at some photos of the mountain and received some directions before heading off in search for Wombby and Diff.

Soon enough we found some cairns and a track leading across to a steep ridge and spectacular cliff and waterfall views. Standing on the edge in the brutal winds I finally caught sight of Wombby's helmet and hurried down to find him crouched with Diff on top of a boulder in the waterfall, with the poor dog refusing to take the 2 meter leap down.

Adam and I lifted him down from the boulder, and then with help from everyone else back up onto the narrow ridge back towards the main track. Trialling a few harnessing techniques on Diff, we were on our way, only to be confronted with a steep scramble down another 20 meters of loose dirt and rock. We roped up again, with Adam and Wombby leading a tentative Diff down the gully, before having to lowered down the final section while bear-hugging a terrified dog.

From there it was a fairly straight-forward matter of packing up the gear and hiking back to an anxious David, awaiting the return of his pet, and a long walk back to the car-park and media frenzy.

We skirted quickly around the cameras and retired to a huge feast at the friendly Dugandan pub.

A thoroughly exhausting day, but I'd take it over normal work again in a second. 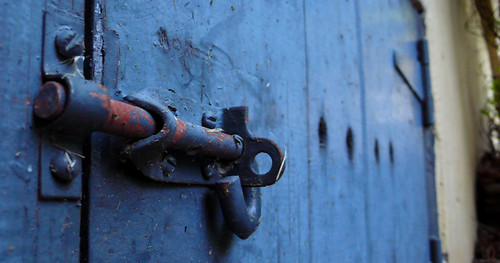 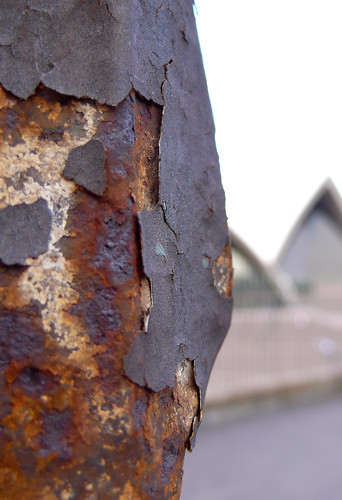 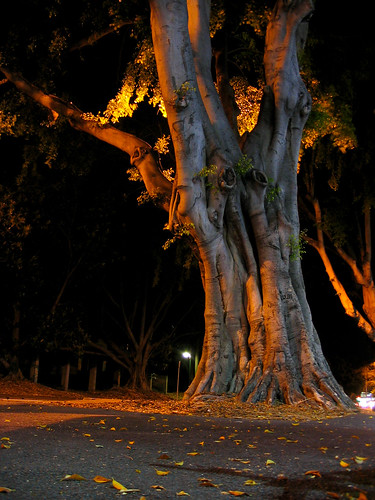 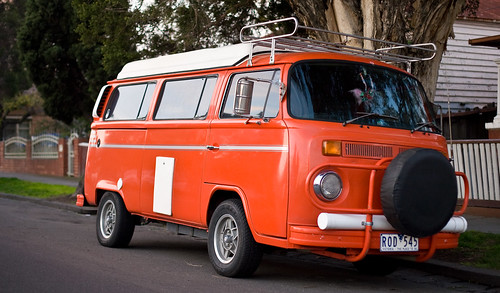 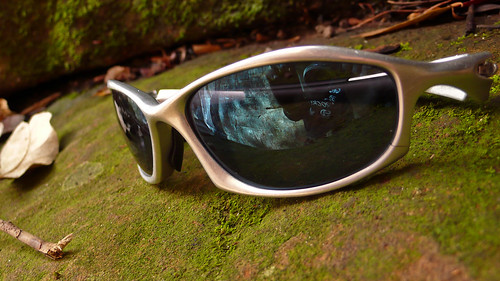 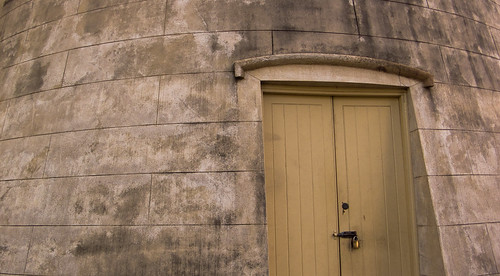 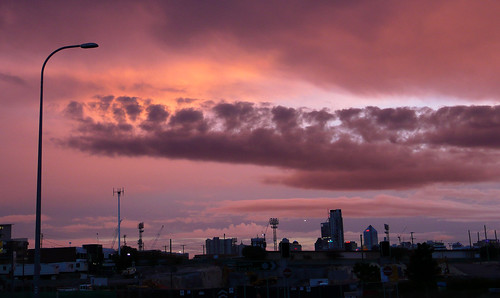 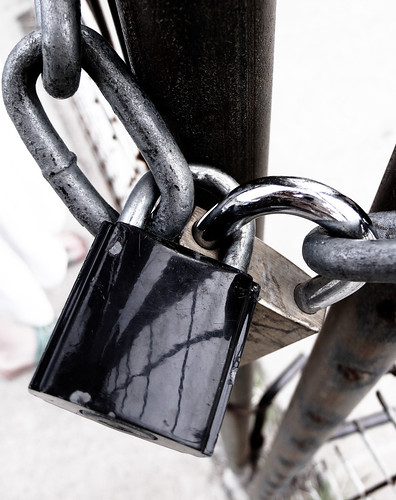 No Entry, originally uploaded by Omad.

Too busy yesterday, so catching up today.